Introducing Risen from Ruins—three new pieces designed collaboratively between NightRider and renowned artist David Uhl. This new series was unveiled at our Denver store’s Grand Opening Party and consists of the Ascension ring, the Eye of Providence bracelet, and the Awakening pendant. 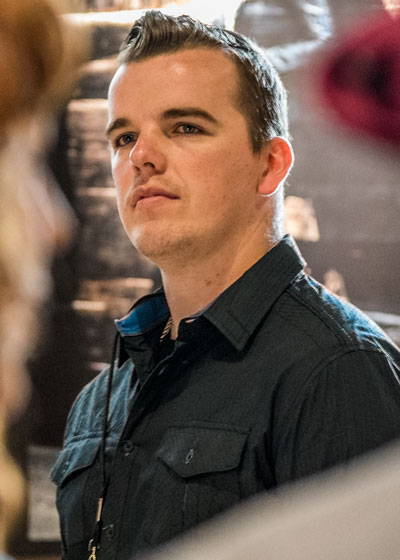 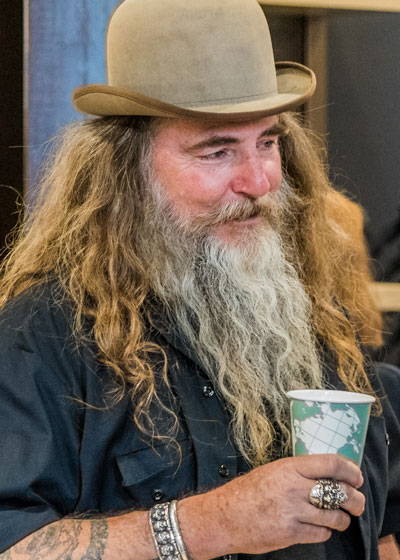 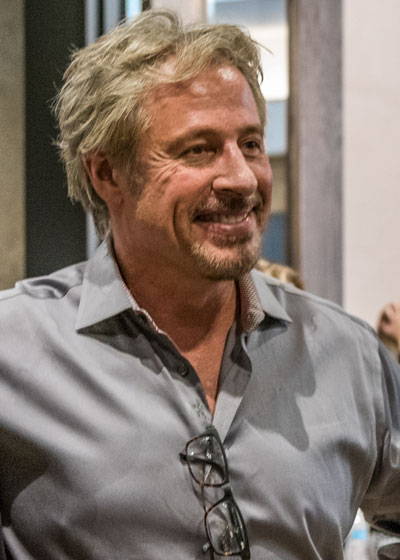 We asked NightRider’s Lead Designer, Nick Ballantyne, some questions about the new series:

How did the collaboration between NightRider and David Uhl come about?

NB: Our founder, George Ganem, developed a friendship with David over the years. They’d see each other at shows around the country, and they kicked around the idea of designing a piece together. After bouncing ideas off one another for a while, sketches flowed, and eventually the Eye of Providence idea took form. As NightRider’s lead designer, I worked with David’s vision and direction to bring the first ring to life. It was a huge success and it laid the groundwork for further collaboration.

What was it like, as an artist, to collaborate with Uhl?

NB: There’s a real chemistry with our styles and the way that we work together. Sometimes working with another artist can be difficult, as it often turns into a game of tug-of-war, attempting to pull the work towards your own style and vision over the other artist’s. Not with David. The process was fluid. It ignited creativity as we pushed each other artistically.

The NightRider team has developed a great friendship with David. Not only is he a world class talent, he’s a hell of a good guy. He’s humble, down to earth, extremely passionate, and driven by his artwork. When it comes to creating art, our approach is very similar; we’re both perfectionists and we want to create work that transcends our time and industry.

What’s the story behind this new series?

What do the symbols in these pieces represent?

NB: This collaboration was really about pushing the whole idea of symbolism—why we use them, what they’ve meant historically, what they mean to us individually as well as collectively, and what we want them to say to others as they find them reflecting in our jewelry. Symbols can be very polarizing. Most of them have and all of them can be used to represent so many different and sometimes contradictory things. Yet the power of symbols is that they can connect us across all time and languages to universal truths, ideas, and beliefs that we hold dear without being limited by words. They introduce a story but they leave it up to us individually to interpret what they mean. The meaning I find in them does not preclude someone else from seeing beyond that and finding their own interpretation. 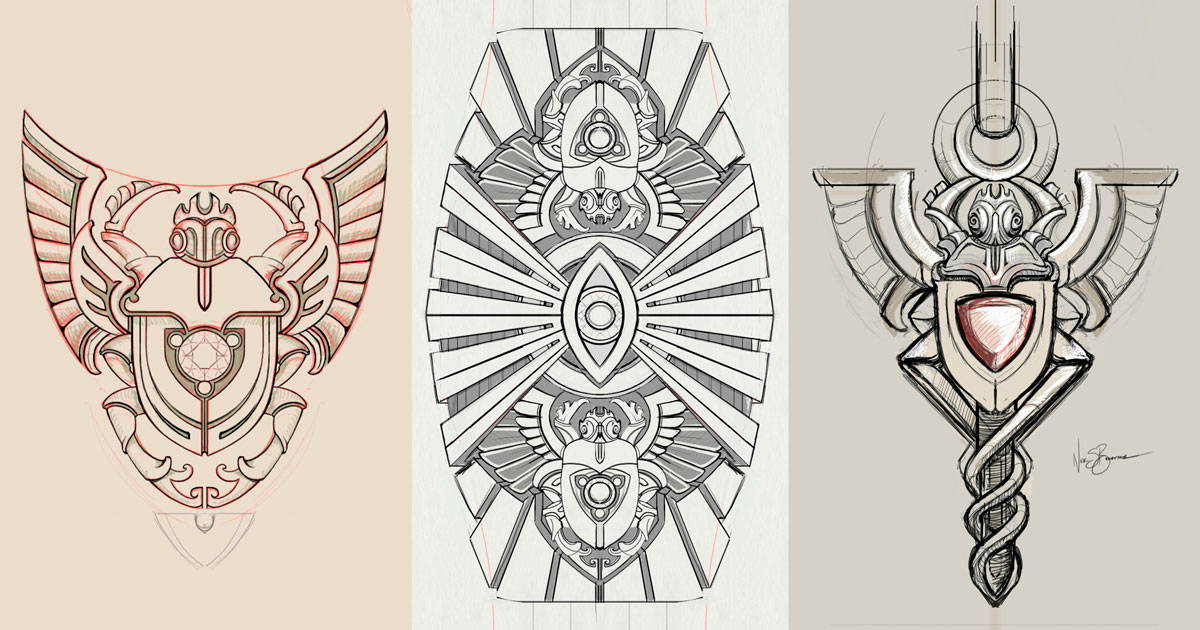 This became evident as soon as David and I began collaborating. Although we come from different perspectives and beliefs, in many ways we were able to identify some symbols that we both connected to. We’re both intrigued by many of the symbols we find woven throughout antiquity—and in the case of this series, ancient Egypt. We decided to use these symbols as a clay and a language that we could craft into our own expression. We were inspired by the Egyptians, and this series is intended to pay homage to their art, but it isn’t intended to be a literal dissertation of how Egyptian symbols were used anciently. From our unique perspectives, we were able to create pieces that anybody can connect with whether they’re an Egyptologist or not.

Finality robs symbols of their meaning. Therefore, we’d like to share a few of the things that these pieces represent to us, but not to all. It’s up to you to fill in and discover the rest.

The Eye of Providence Bracelet & the All Seeing Eye

The Risen from Ruins series—the Ascension ring, the Eye of Providence bracelet, and the Awakening pendant—now available on our online store and at our retail locations.